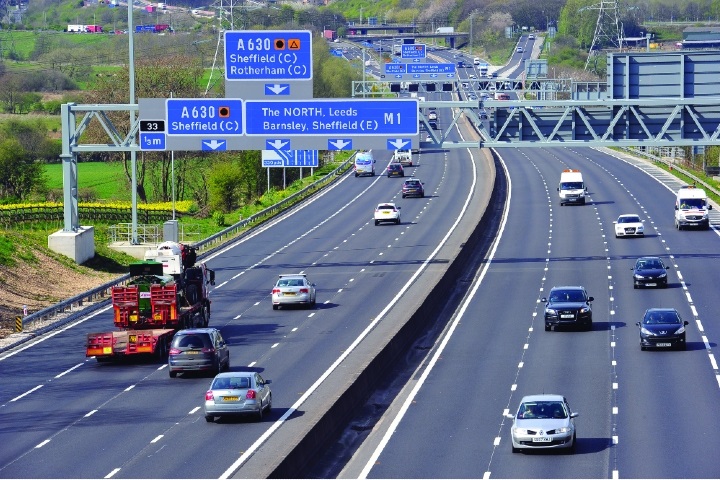 Just over a year ago I wrote in a local newspaper that the smart motorway on the M1 was inherently dangerous. I said that as long as it remained in place it was a constant danger to anyone unfortunate enough either to break down in it or to be travelling along it when another vehicle had broken down.

Since then we have had two coroners raise serious concerns about the smart motorway in South Yorkshire and I have written to the Secretary of State for Transport expressing my grave concerns.

Last Friday we had a further incident of a heavy goods vehicle colliding with a stationary car in a live running lane. One of the occupants of the car was airlifted to hospital with very serious injuries. The motorway was closed for three hours.

I am forced to reiterate my concerns and to strongly urge Highways England and the Department of Transport to think again about this type of motorway. I do not believe there is anyone who uses this stretch of the motorway, as I do, who does not feel anxious when driving along it.

I have received many accounts now from people who have had bad experiences on the smart motorway, even if they have not broken down or been involved in a collision.

An HGV driver, for example, has told me about the danger of having a vehicle stationary in the lane in front of you when you are travelling at 60mph. It takes time to realise the vehicle has stopped and not travelling slowly, and the lorries behind you may be quite unsighted in what lies ahead. Pulling out into the next lane if that has fast moving vehicles in it may not be an easy or quick manoeuvre.

I call upon the minister and Highways England to abandon this type of smart motorway before we have more serious injuries or fatalities.