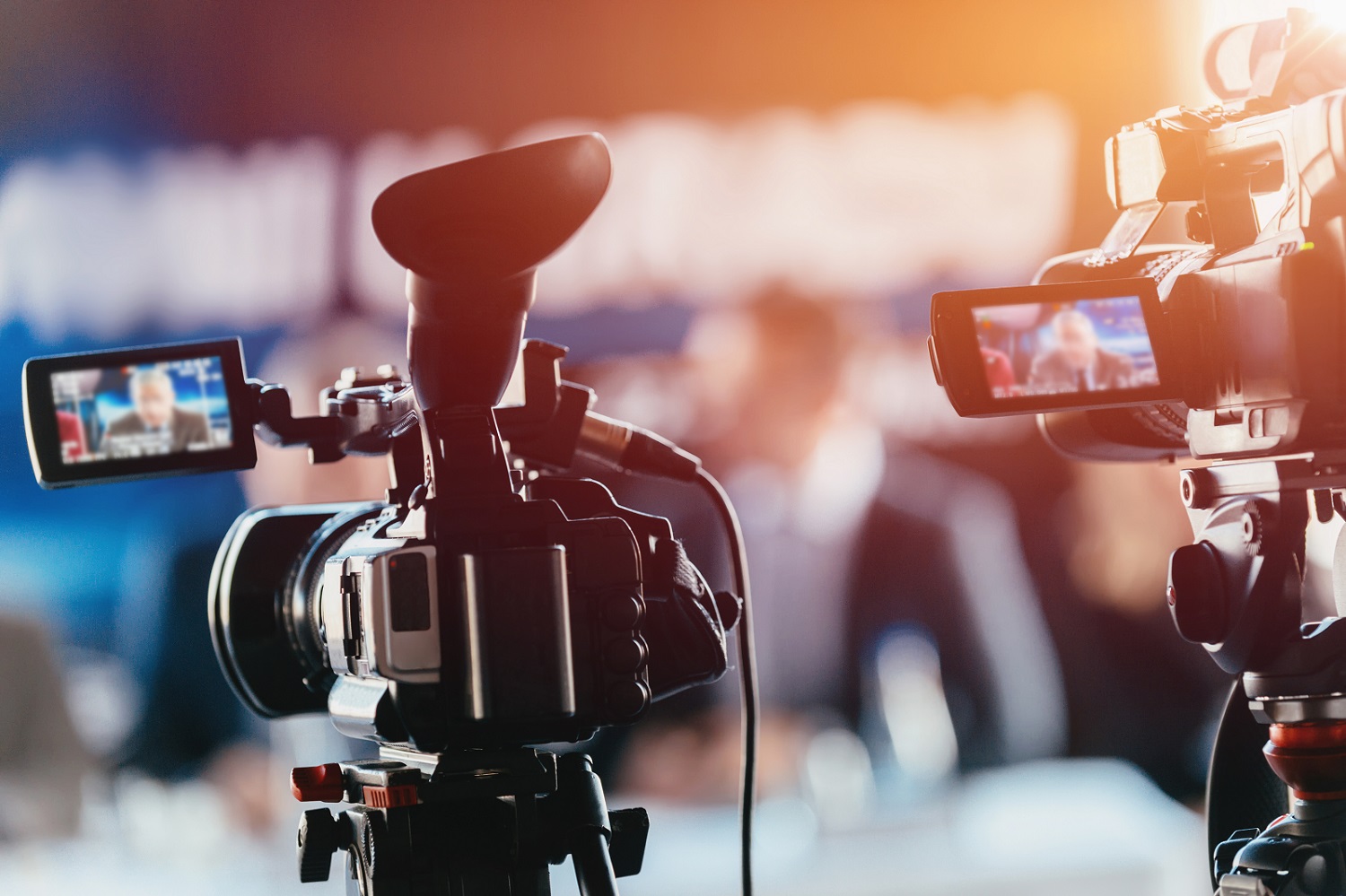 The public meetings of the South Yorkshire Police and Crime Commissioner will be live streamed on You Tube from next month to allow members of the public to watch live.

Members of the Force Chief Officer Team present reports at the meeting to update on regular performance issues as well as on areas where the Police and Crime Commissioner feels he needs more assurance. These reports include performance updates against the priorities set out in the Police and Crime Plan – Protecting Vulnerable People, Tackling Crime and Anti-Social Behaviour and Treating People Fairly. Updates are also provided by the district commanders – Sheffield, Barnsley, Rotherham and Doncaster – as well as Atlas Court, the call centre, and financial reporting.

The meetings are now being held in person for a limited number with other members of the meeting and members of the press and public invited to attend virtually via MS Teams.

From the next meeting, on 13 August, the meetings will be streamed live via the Police and Crime Commissioner’s You Tube channel: SYPCC Media

Dr Alan Billings, South Yorkshire Police and Crime Commissioner said: “The easing of the restrictions has allowed us to once again start holding the Public Accountability Board meetings in person rather than purely online. Due to the number of people who can be in our meeting room at one time there are only a few of us in the meeting room and others, including the press are invited to join us virtually.

“In order to ensure they are accessible to everyone we are now in a position to invite the public to watch the meetings live on their computers or devices from their own homes.

“The meeting also provides the public to ask questions of either myself or the force and we welcome questions to be submitted in advance.”

The next meeting of the Public Accountability Board takes place at 1pm on Friday 13 August. The District Report at the August meeting will be from the Barnsley District Commander, Chief Supt James Abdy.

The live stream can be viewed at: www.youtube.com and search ‘SYPCC Media’.

Questions to either the force or the Police and Crime Commissioner may be asked but must be submitted at least three days in advance of the meeting via email to: [email protected]

More details about the meetings and the Police and Crime Commissioner’s duty to hold the force to account are available on the website: