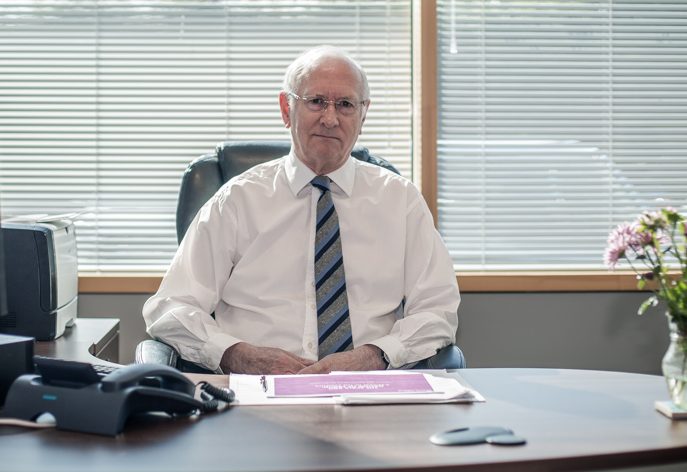 Dr Alan Billings, South Yorkshire Police and Crime Commissioner has today (Tuesday, 1 October 2019) responded to the publication of the HMICFRS and HMIP Joint Inspection of Custody report, he said:

“The HMICFRS/HMIP joint inspection in June makes for uncomfortable reading, not least because the force has just been rated as ‘good’ overall by inspectors.

“There were many good points in the report, such as booking people in speedily and appropriately and ensuring detainees were treated respectfully and kept safe.

“But I was concerned by some of the inspectors’ comments about the treatment of children, some aspects of which were serious breaches of the rules.

“While the force had a good focus on children getting home safely, it is clearly unacceptable that a young person should be detained for 8 hours or not prioritised when being booked in. Children should not be kept alongside adults for long periods in a custody suite.

“The review of children being detained every four hours was also not being done consistently and girls were not always in the care of a female officer, as is required. The force will need to understand how any of this could possibly happen.

“All of these will feature in the weekly ‘holding to account’ conversations I have with the Chief Constable.

“I know that every area of policing has been under pressure in recent years and there is a need for more officers. But this is why I increased the precept this year to start to put back the numbers that had been lost during the nine years of austerity. The custody suites must have their fair share of resources and I know this is already being addressed by district commanders and senior officers.

“Much of the report centred around the need for consistency of practice and oversight. I therefore very much welcome the appointment of an experienced officer, Chief Inspector Lee Carlson, to oversee the implementation of the report’s recommendations and to ensure more consistent practice.

“As it happened, I accompanied two Independent Custody Visitors myself on an unannounced visit to a custody suite in the summer and that raised a number of concerns. Custody visitors – who are all volunteers – are sent by me to do unannounced checks and report their findings to the force. Following my visit and the inspectors’ report I have asked the Custody Visitors to read the report to take particular notice of what the inspectors found and to help ensure that the recommendations are followed.

“I have sought to provide better facilities since I became PCC. We now have a new custody suite at Barnsley police station and a new suite for Rotherham and Sheffield at Shepcote Lane. A new suite for Doncaster will be provided when the new police station is built on College Road.

“I am encouraged that the Chief Inspector of Prisons noted that the force was ‘open to external scrutiny’ and because of that he was ‘confident that it would take action to improve’.”