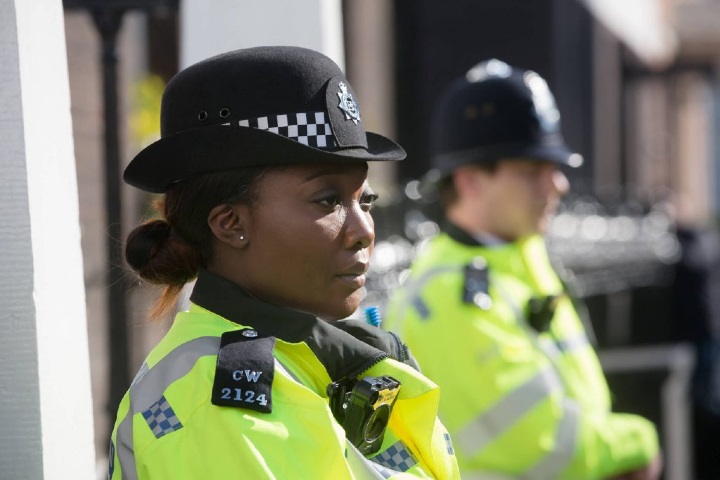 Dr Billings said: “The Annual Assessment of Policing 2021 sets out areas where policing must improve and as expected, this year’s report highlights a lack of public confidence.

“A mixture of crimes by serving police officers and shortcomings in certain forces have damaged the reputation of policing in England and Wales, but I’m pleased Sir Thomas outlines that whilst trust and confidence has taken a ‘knock’ it hasn’t disappeared completely.

“Our police officers and staff are working in increasingly challenging times, adapting to new ways of working with ever-changing technologies, whilst confronting dangerous situations every day. It’s encouraging to see this recognised in the report.

The State of Policing Report can be viewed here.